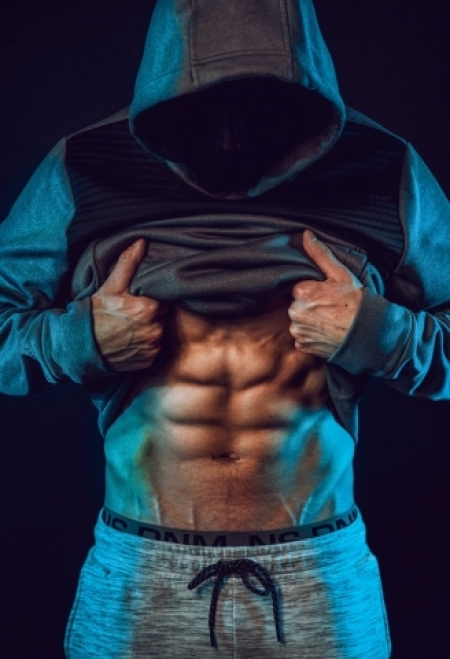 Almost three years ago, Joan MacDonald found herself at her doctor's office, where she was told that her health was deteriorating rapidly. At 70 years old, she was on multiple medications for high blood pressure, high cholesterol, and acid reflux. Doctors were telling her she needed to up the dosages-unless she made a drastic lifestyle change.

MacDonald was done with the meds and tired of feeling helpless and uncomfortable in her skin. Even though she couldn't remember the last time she'd really focused on her health, she knew that if she wanted to make a change, it was now or never.

"I knew I had to do something different," MacDonald tells Shape. "I had watched my mom go through the same thing, taking medication after medication, and I didn't want that life for myself."

Soon, MacDonald began going on walks as her form of cardio, practicing yoga, and she even started weight lifting. "I remember picking up a 10-pound weight and thinking it felt really heavy," shares MacDonald. "I was really starting from scratch."

Today, MacDonald has lost a total of 62 pounds, and her doctors have given her a clean bill of health. Plus, she no longer needs to take all those medications for her blood pressure, acid reflux, and cholesterol.

But getting to this point took a lot of hard work, consistency, and time.

When she was first starting out, MacDonald's focus was to build her overall strength and endurance. At first, she was only exercising as much as she could while being safe. Eventually, she built up to spending two hours in the gym, five days a week. "I'm very slow, so it takes me almost double the time to finish a regular workout," explains MacDonald.

Having a consistent routine also helped her immensely. "I just get my workout out of the way first thing in the morning," explains MacDonald. "So, usually every day at about 7 a.m., I head to the gym, then I have the rest of the day to work on other things on my schedule."
MacDonald's workout routine has changed over the past three years, but she still spends at least five days at the gym. Two of those days are dedicated to cardio specifically. "I usually use the stationary bike or rower," she says.
The other three days, MacDonald does a mix of cardio and strength training, focusing on different muscle groups each day. "Using my daughter's workout program, I usually do a variety of upper-body, legs, glutes, and hamstring workouts," she shares. "I still have issues with heavier weights, but I know not to go overboard. I know my limits and do what I can do comfortably, making sure I'm doing it well. The workouts are always changing, so I'm working every muscle in my body on a weekly basis."

But in order to see a major improvement to her health, working out on its own wasn't going to cut it. MacDonald knew she had to transform her diet, too. "When I started, I was probably eating less than I do now, but I was eating the wrong things," she says. "Now, I eat more, (five small meals a day), and I continue to lose weight and feel better overall."

Initially, MacDonald's goal was to lose weight as fast as possible. But now, she says she's all about feeling strong and powerful, challenging herself to achieve specific strength goals in the gym. "I've been working on doing unassisted pull-ups," she says. "I was actually able to do a few just the other day, but I'd like to be able to do it like all the youngins. That's my goal."

MacDonald says reaching her goals comes down to pure dedication and hard work, but adds that she couldn't have done it without her daughter's guidance. "I've admired her all along, but having her train me is something else, especially since she doesn't hold anything back," says MacDonald. "She doesn't let me go at my pace completely. It's a challenge, but I appreciate it."

If there's any advice MacDonald has for older women who want to get into fitness, it's this: Age is just a number, and you don't always need to be "coddled" through workouts just because you're in your 70s.

"We are strong [and] capable of change, but we're often viewed as fragile," she says. "I hope that more women my age embrace being pushed and appreciate that someone is interested in seeing you try harder. Even though you can't turn back the clock, you can wind it up again." 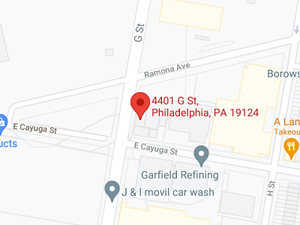